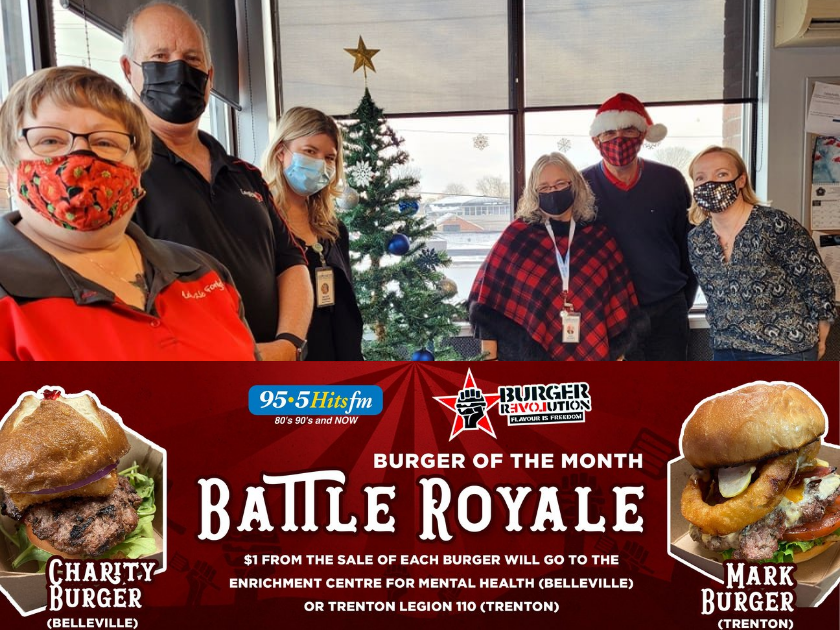 THANK YOU everyone who purchased, enjoyed, and supported the Enrichment Centre for Mental Health and the Royal Canadian Legion with Burger Revolution’s “Burgers of the Month” in partnership with 95.5 Hits FM morning hosts Mark & Charity!!
On December 1st, at Starboard Communications, Jeff Camacho, co-owner of Burger Revolution revealed the numbers.  There were 253 “Mark Burgers” sold, and 396 “Charity Burgers” sold in the month of November!!  Jeff rounded these numbers up to the nearest 100, so he will be donating $300 to the Royal Canadian Legion in Trenton and $400 to the Enrichment Centre for Mental Health.
Paul Ferguson, Vice President Programming & Communications announced that on behalf of John & Martha Sherratt that Starboard Cares would be matching Burger Revolution’s donations resulting in a total of $1400 raised for the two charities!!
What a burger battle! 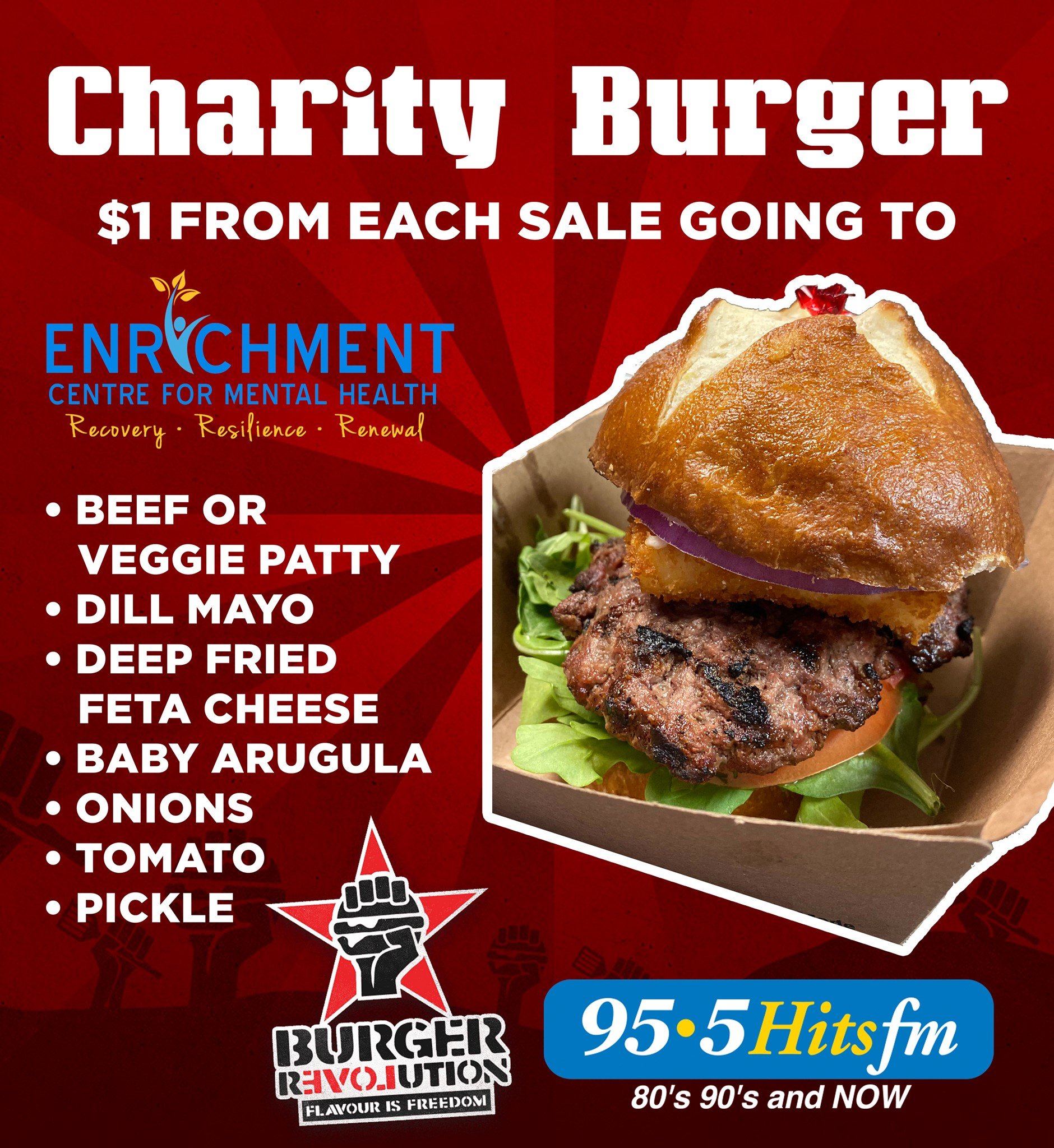 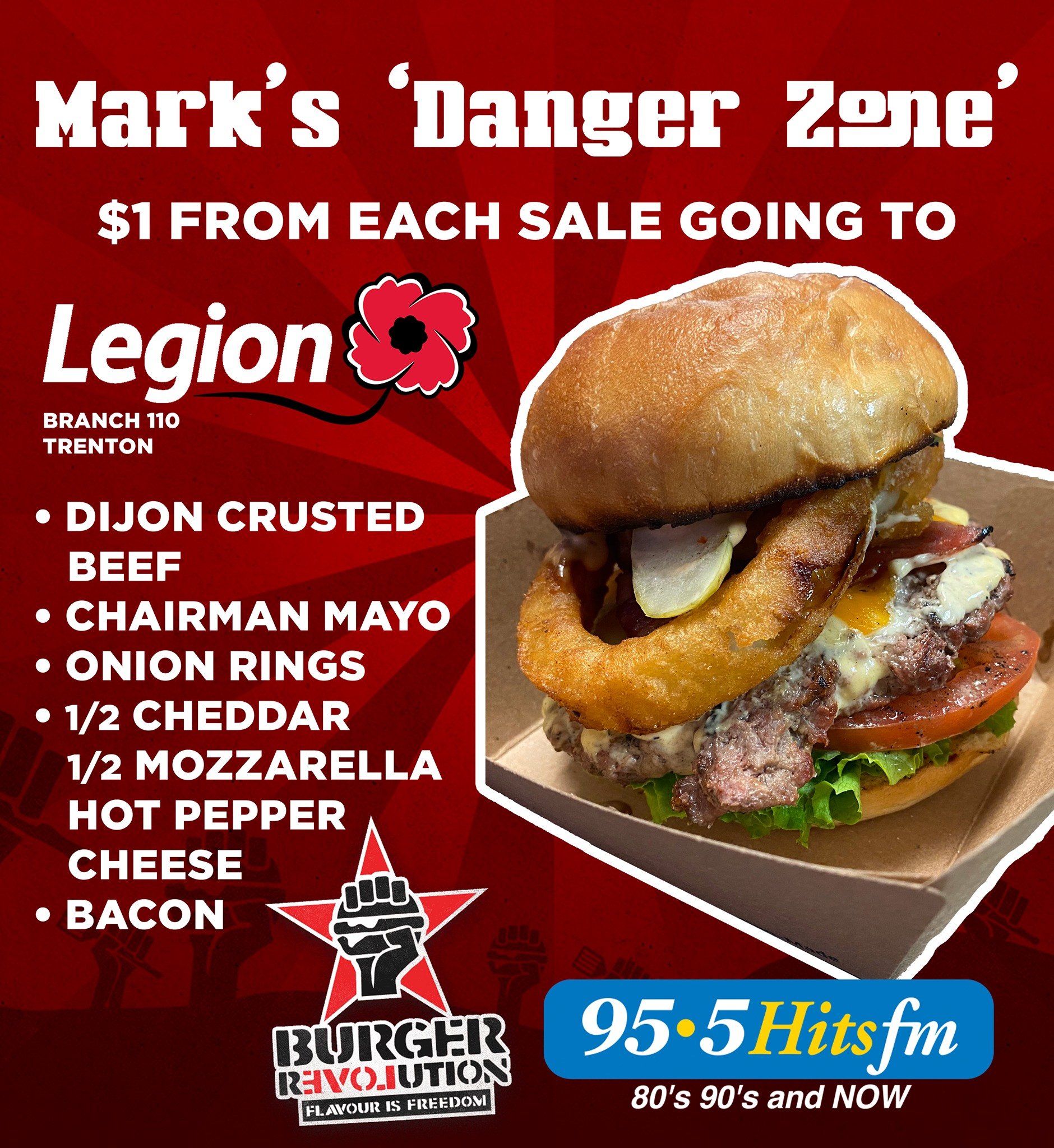 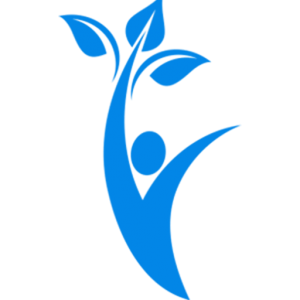